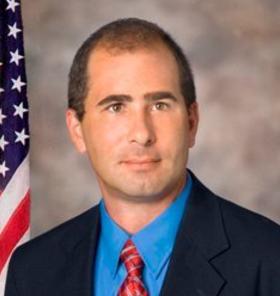 Dan Phillips has been in pastoral ministry for 28 years up in Ohio, serving with The Missionary Church and The United Methodist Church. He graduated from the Moody Bible Institute in Chicago. He also served 15 years in the military, 6 with the U.S. Navy and 9 with the Ohio National Guard. He and his wife Raelene, have been married for 52 years, and they have two children and one super granddaughter. They retired to Florida in 2015 and live in Winter Haven. 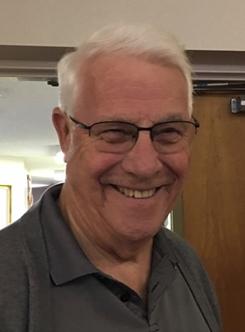 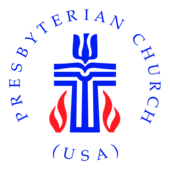 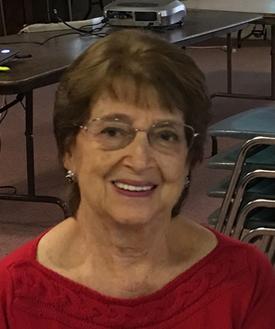 Rev. Dr. Fred Halde has been a Presbyterian Pastor for 43 years, retiring in 2010, 2015 and ????? Fred and his wife Cynthia, live in Lake Wales after having moved from New Jersey and Michigan before that. They enjoy the activities of the Lake Ashton Community and their granddaughters, one of which began college in 2020. Fred is also currently on staff at Hope Presbyterian Church in Winter Haven, as a Parrish Associate and serves as a pulpit supply in the Presbytery of Tampa Bay. 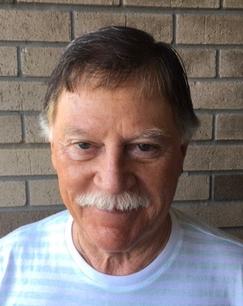 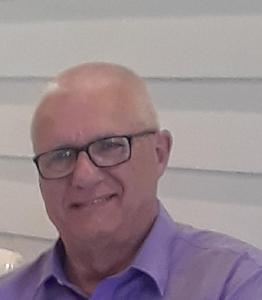 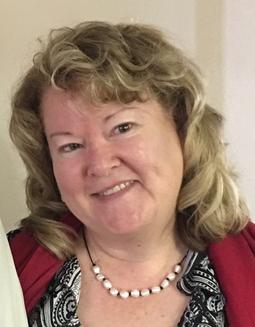 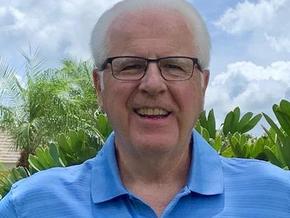 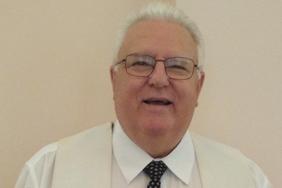 Dr. John "Mike" Loudon was born and raised in Western Pennsylvania, graduated from Westminster College, Gordon-Conwell Theological Seminary, and McCormick Theological Seminary. He served as pastor of congregations in Massachusetts, Pennsylvania, Nebraska and Florida, retiring from full time ministry in 2018. He has served on numerous presbytery, synod and General Assembly committees, including being Moderator of the Presbytery of Tampa Bay. He is active in Rotary and serves as District Chaplain of Rotary. He has been Moderator of the Session at Lake Alfred church since 2020. He and his wife Joyce have been married since 1970  and have 3 adult children and 9 grandchildren. He is an avid sports fan, golfer, reader, and antique car enthusiast.